Faces of the Market Revisited

Posted on February 10, 2013 by Kolman Rosenberg

Cleveland’s Westside Market, one of the city’s treasures, suffered a fire about a week ago and has been closed for cleanup and repair since then.  It is scheduled to reopen later this week pending the completion of the cleanup and inspection.  In January 2012, two friends and I spent a day there shooting photos.  My post on January 13, 2012, Faces of the Market, included photos of some of the market’s vendors and booths.  I also shot many of the market’s shoppers and today I’ll post photos of some of them. 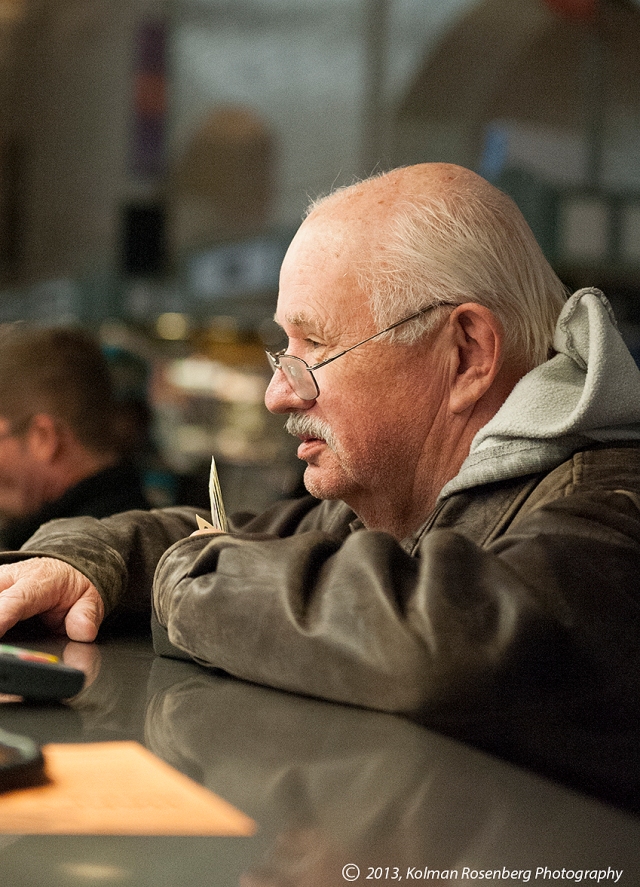 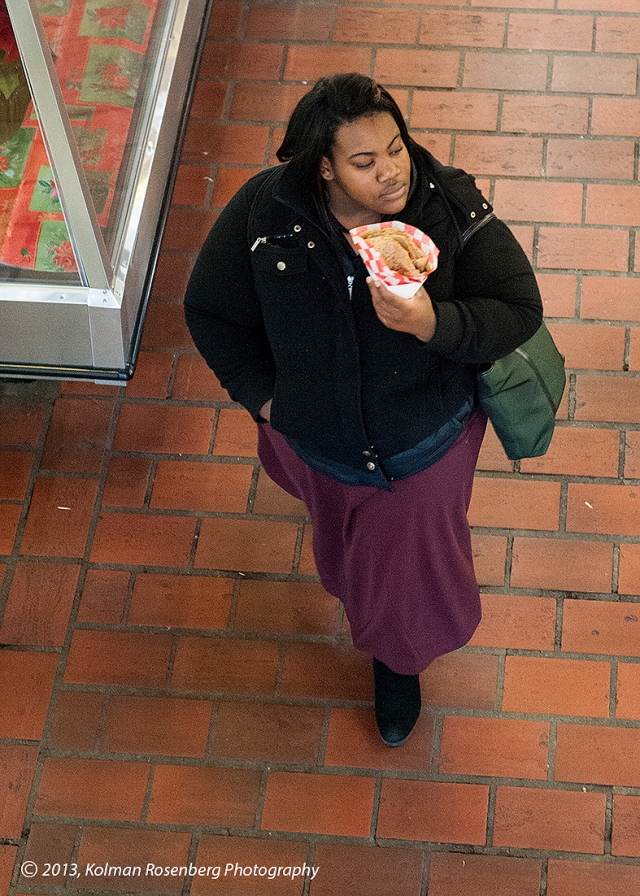 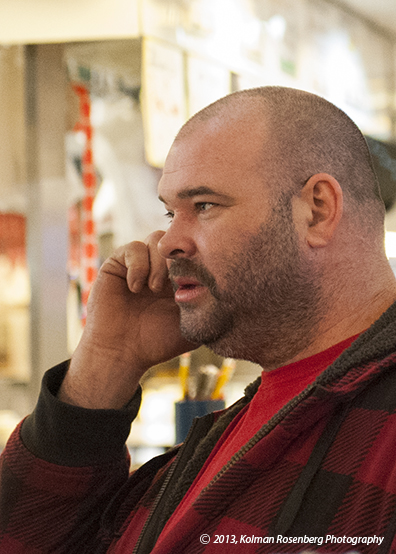 The market is a model of diversity, both in terms of food variety, ethnic choices and shoppers.

My interest in photography began as a college newspaper and yearbook photographer during the stormy 1960s and 1970s. I was influenced by many of the great photojournalists and documentary photographers such as W. Eugene Smith, Walker Evans, Dorothea Lange, Gordon Parks, Margaret Bourke-White and other black and white photographers of Life Magazine and the earlier Farm Security Administration. Though many of these photographers documented the horrors of war and the plight of poverty, they also showed me the dignity and adaptability of human beings in their desire to prevail.
View all posts by Kolman Rosenberg →
This entry was posted in Uncategorized and tagged Cleveland, diversity, ethnic, fire, food, Northeast Ohio, OH, ohio, people, shop, shopper, variety, Westside Market. Bookmark the permalink.

2 Responses to Faces of the Market Revisited